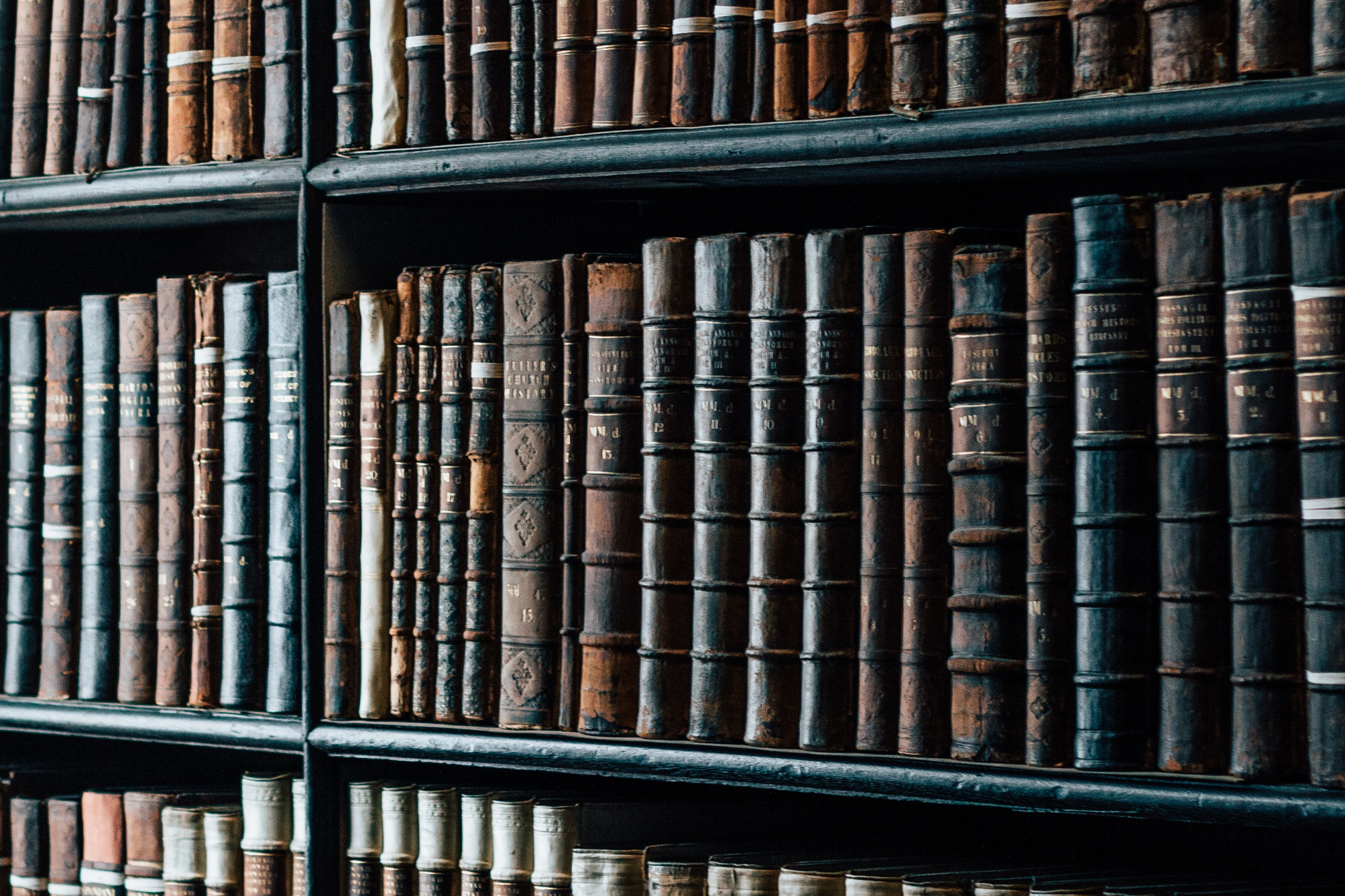 Scholars’ morning coffee event on 7th of December is taking place in the National Library’s Agricola room at 9.30 a.m. An exciting talk will be held by architect and linguist Jaimebenito de Orellana, who studies ways to interpret architecture and poetry through the lens of magic realism.

Scholars’ morning coffee is an informal and short (½ hour) event that offers an opportunity for researchers in the Library to tell about the work they conduct.

Orellana’s research is a deep plunge into the Finnish mind and soul. Through the cultural products of Finnish architecture and visual arts, literature, and music – just to mention few – he is studying the poetics of the universal human experience and how it is manifested in the Finnish contexts. Orellana’s study is a way to “understand, read, experience and design architecture”, he says, “not really about an architectural style”.  Experience is underlined as a combination of visual perception and sensing, which helps to understand something that cannot be seen.

Orellana’s background is in architecture and Spanish literature and language. After teaching in universities in several countries, Orellana started to ponder how he could put together these two careers – as the concept and foundation of any culture is poetry, he begun to develop the idea of combining magic realism and architecture.

One of the most well-known examples of magic realism in literature is Cien años de soledad (1967), published first time in Finnish, Sadan vuoden yksinäisyys, in 1971. The work of Gabriel García Marquez brought magic realism on the world literary map. But how the magic realism is seen beyond literature theories?

“Magic realism, with literature and painting being its best-known manifestations, is prevalent worldwide with an inherent quality of immediate communication and understood perceptions”, expounds Orellana. Magic realism thus offers a way to understand a nation's history and visual culture.

In Orellana’s view, the language of architecture is international or global, something that can be experienced by perception, not necessarily needing any prior knowledge. Which form architecture takes depends on the cultural contexts that are predominant. Historical moment, technology and financing available, ideologies and religious beliefs, just to mention few, are part of the process creating the unique contexts for each culture. The research is a comparative study, source material being literary and visual arts and architecture. They are analyzed through the theoretical framework of magic realism. The architectural elements reveal some original means of the design work, where beauty and aesthetics are seen as objectives themselves, sort of reinterpretations of poetics.

For this, Orellana applies a concept of architextualization to depict the process of experiencing spaces. According to him, architecture mediates the senses of its designer, an architect, which through magic realism are possible to perceive by the user. Therefore, the users and their senses are in focus. This requires also the researcher to recognise feelings – part of Orellana’s methodology. Two parallel worlds are present in the experience: the “real-material” world of architecture, and the “magical-senses” world of the individual.

Parallel worlds in architecture in the National Library

Jaimebenito de Orellana sees many possibilities in how to interpret the Finnish mind and soul manifested in architecture in terms of magic realism. He mentions iconic names not only among Finnish architecture – Saarinen, Gesellius, and Lindgren, or Aalto – but also among sculpture and visual arts – Edelfelt, Vallgren – as well as in composition and poetry – Sibelius, Kalevala. Thus, the National Library of Finland is an important source of material not only in itself but also through its extensive, historical collections. According to Orellana there are parallel worlds present in the library designed by Engel, holding so many historical books inside of it.

However, Jaimebenito de Orellana is not looking only to the Golden age of Finnish art and architecture but sees clearly marks of magic realism in modern and contemporary architecture. According to Orellana the work of Reima and Raili Pietilä was very good at capturing the Finnish soul.

Please join us on 7th of December at 9.30 am in the National Library’s Agricola room, where Jaimebenito de Orellana talks about his work.

The National Library’s researcher facilities are available for 2023 on application. The application period will end on the 7th of December. More information can be found here.