Tradition and variation. Medieval chant in the Diocese of Turku

Funded by the Academy of Finland, this research project analyses the National Library’s medieval resources from a musicological perspective. Its goal is to determine which melodies featured in the chants performed during mass at the medieval Diocese of Turku and how they lived on in post-Reformation Finland.

A uniquely representative sample of original sources of medieval chants have been preserved from the Diocese of Turku. An overwhelming majority of these sources is stored in the collections of the National Library. However, the medieval chant culture of the Diocese, its development and impact on early Lutheran liturgies has not been systematically studied.

The ‘Tradition and variation’ project seeks to determine what the chant tradition of the Diocese of Turku was like, and how it developed over the course of the medieval period. Did the chants fully comply with Dominican melodies, as has been assumed? What were the melodies used before unified diocesal practice were created, and can traces of them be found in the official tradition? What was the significance of Catholic chants during the Lutheran 16th century?

How well did the practices of parish churches follow the official guidelines in terms of music? Did medieval Finland have local chanting traditions, and if so, where did they come from?

The results of the project will also help scholars use liturgical manuscripts in other types of historical research. The melodies can indicate at what time and from which direction Christianity arrived in various parts of Finland. Chanting was a significant form of culture in the medieval period, and it contributed to the region of what we now know as Finland being integrated into Catholic Christendom and ultimately to Western Europe. 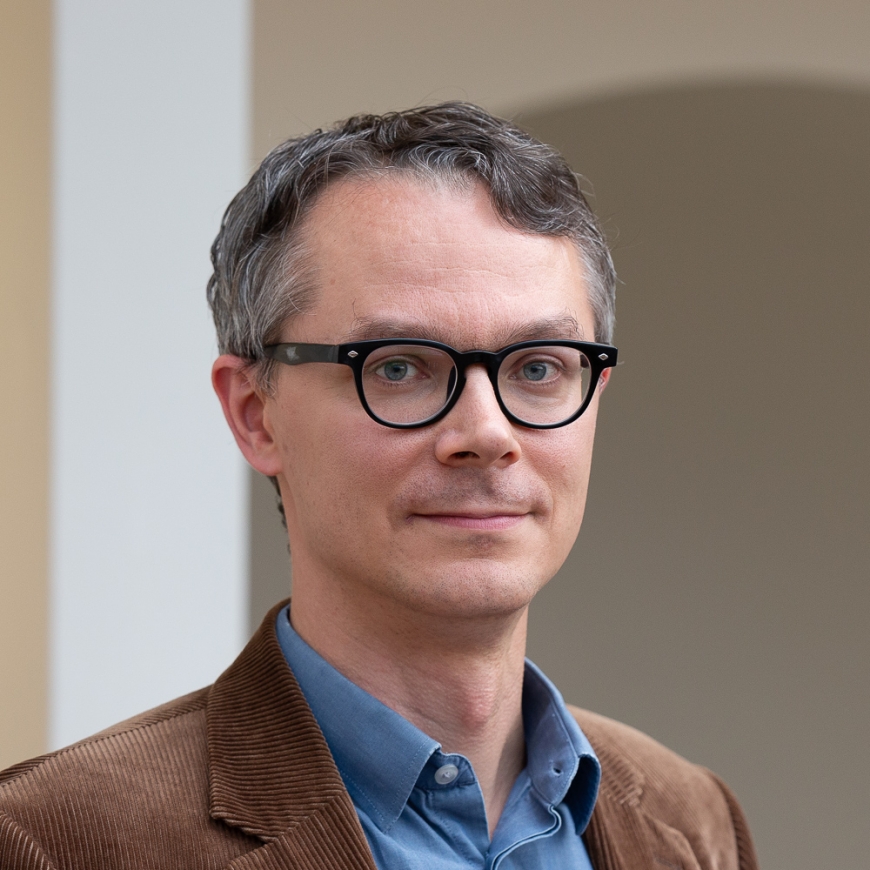 Source materials of the project in the collections of the National Library: