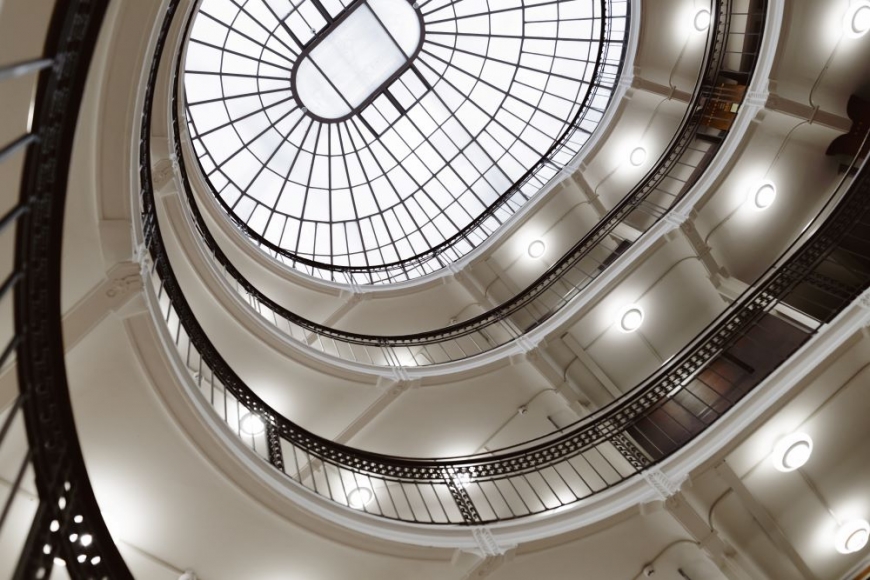 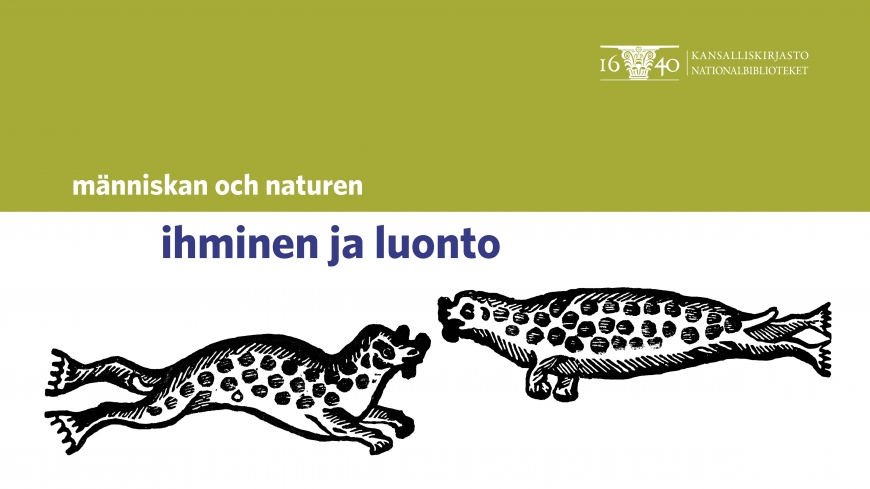 Natural phenomena used to be explained by reference to gods and magical forces. The first roughly scientific explanation of the world was created through ancient elemental theory.

National Library of Finland will present an exhibition that examines the relationship between human beings and nature and the development of concepts relating to nature from the perspective of the four classical elements: earth, water, air and fire. During this exhibition, experts from various branches of natural science will examine research, ideas and impressions related to the elements with the help of the National Library’s collections and some objects loaned from scientific and cultural institutions.

The gems of the exhibition include Elias Til-Landz's Turun Seudun kasviluettelo (List of Plants in the Turku Region) from 1683. The first edition of the work was published as early as 1673 and was the first publication on Finnish nature. Elias Til-Landz was Professor of Medicine at the Academy of Turku.

Theon of Alexandria’s work, In Claudii Ptolemaei magnam constructionem commentariorum libri11, printed in 1538, is one of the oldest in the exhibition. Almagest, published about 150 and written by Claudius Ptolemy, wasa thorough manual of astronomy of its time, dominating the worldview for a millennium and a half. The Greek edition on display was printed in Basel in 1538.

Mother of the idea for the exhibition: Professor, National Librarian Cecilia af Forselles

Exhibition Designer in charge of the visual appearance of the exhibition: Maara Kinnermä

Changes in the North Hall’s services and reserving microfilms 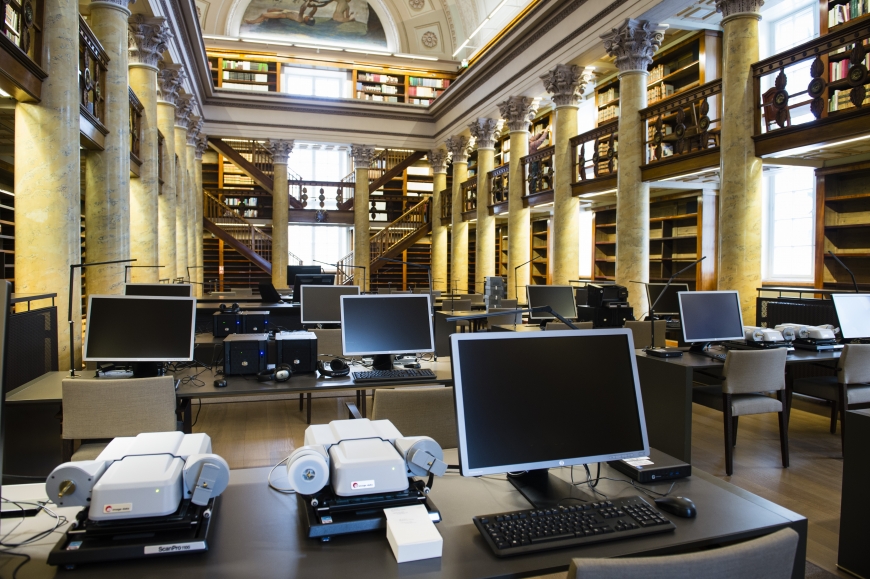 The North Hall is a reading room of the National Library of Finland where you can read microfilms with microfilm readers and use digitised material at the legal deposit workstations.

From 1 September 2021 onwards, advice will be available in the North Hall from Monday to Friday:

If you have not used microfilm scanners before, we encourage you to arrive on your first visit between 1 p.m. and 3 p.m.

The North Hall is open according to the library's opening hours, from 9 a.m. to 6 p.m., and the hall can be used independently outside advice hours.

Due to COVID-19 situation, only part of the seats and machines are in use. More information here.

It is also possible to make a reservation for the microfilm readers in the North Hall or via email: nationallibrary@helsinki.fi

Reserving microfilms has been moved to the search service

The microfilms in the storage can now be ordered directly from our kansalliskirjasto.finna.fi search service. In order to reserve microfilms, you will need a National library card and a pin code.

We will deliver a maximum of 32 microfilm rolls at a time.

In future, loaned microfilms will also be shown in the loan data. You can renew them yourself, and please also remember to return the films you no longer need.

The materials already in the North Hall can still be used without reservations.

For more information on the services of the North Hall and the reservation of microfilms, please contact us via email: nationallibrary@helsinki.fi