Results of the service survey: The National Library is an important cooperation partner and service provider

National services make sense and are important. Thank you!

(Quote from the open answers to the survey.)

Based on the survey, National Library services continue to be considered important; the results remained at the same good level as in the 2020 survey. The respondents to the survey were reasonably satisfied with the robustness, usability and expertise of the services. It was felt that the services produced by the National Library provided organisations with cost savings while meeting the needs of the customer organisations.

Events and training sessions organised by the National Library were particularly praised, but at the same time more focus on practical applications was expected.

The analysis of the survey results will continue by service, and based on the analysis, proposals on further measures will be made, which will be discussed, for example, in service steering groups in 2023.

A heartfelt thank you to everyone who responded to the survey! 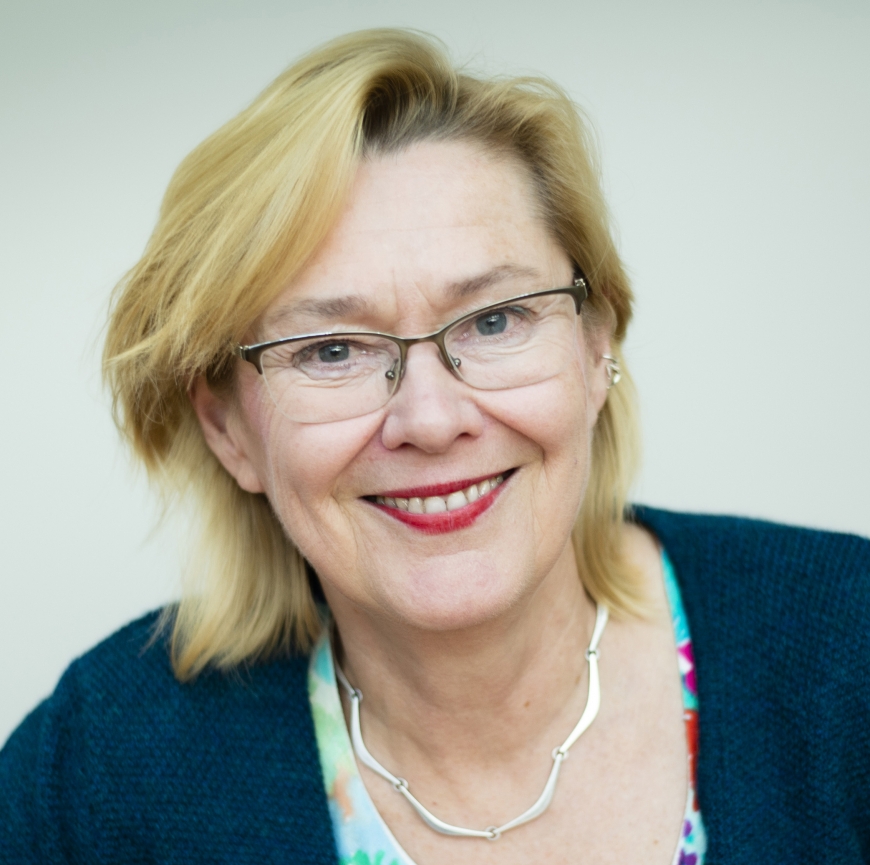