Date published
29.9.2016
As of 30 September 2016, the National Library of Finland has made the interfaces used for copy cataloguing several of its library systems freely available. This step enables libraries to transfer bibliographic metadata from a collection of 12 million records to their own library databases free of charge. Copy cataloguing erases the need to recreate the metadata in the libraries. 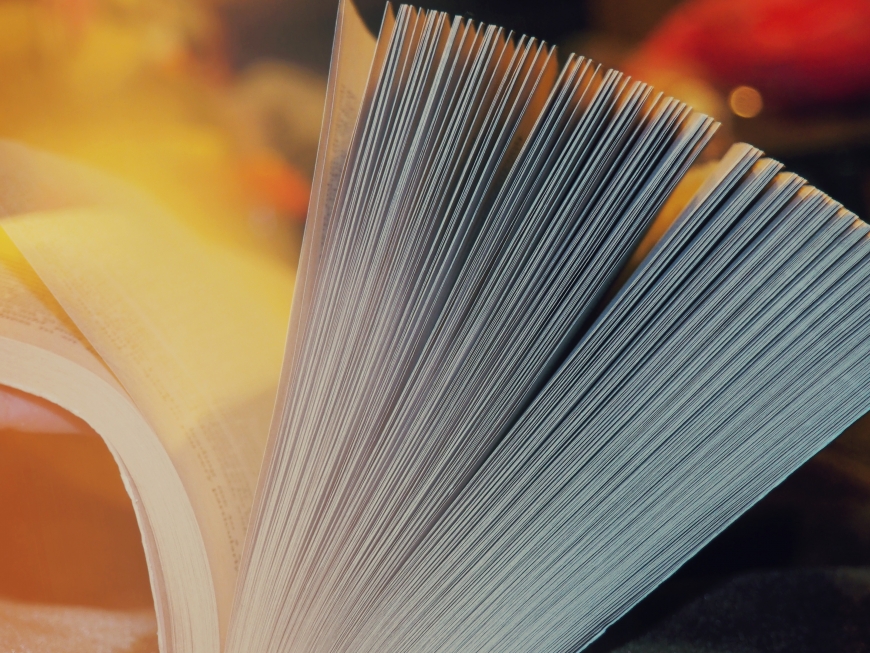 “Increasing the openness of information is one of our goals, which is why we are making the copy cataloguing interfaces freely available. This will facilitate cataloguing in special libraries in particular, but also in public libraries," says Nina Hyvönen, Information Systems Manager at the National Library.

Copy cataloguing is conducted using the Z39.50 and SRU interfaces, through which libraries will be able to select individual data records or small record sets from Melinda, Fennica, Arto and Viola. These interfaces will make bibliographic records available in both the traditional MARC file transfer format and the MARCXML format.

In addition to the copy cataloguing interfaces, bibliographic metadata contained in Fennica, Viola and Arto is currently available through the open API interface maintained by Finna, a joint search service of Finnish archives, libraries and museums. Through the Finna API interface, it is possible to conduct extensive searches and, for example, to transfer all Fennica records at one go. However, using Finna API by itself as a data source for library systems is impossible, since it does not comply with any widely supported interface standard.

Striving for open and linked data

Opening the interfaces is a step towards making the metadata reserves of the National Library freely available. Hyvönen describes the next stage:  “In 2017, we will open Fennica, the National Bibliography, for public use in the form of linked open data."