Books and images were the most popular searches on the Finna.fi service in 2019 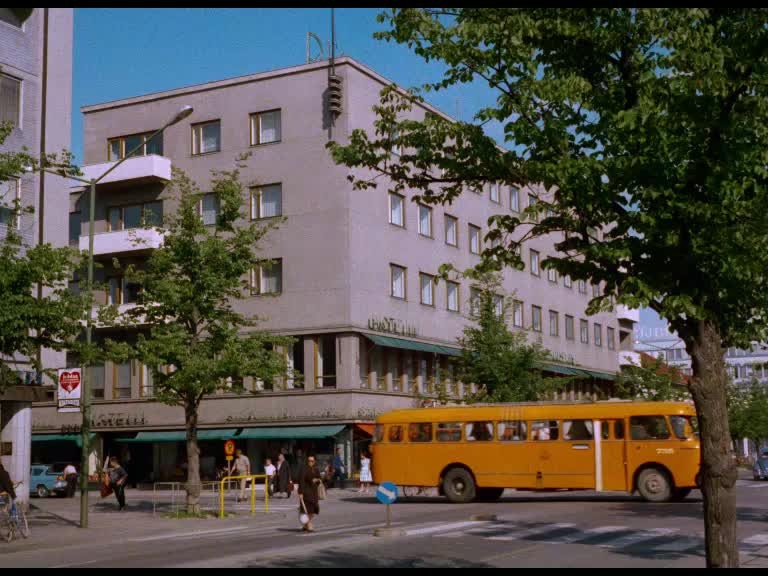 The number of visitors on the nationwide Finna.fi search service increased again to record numbers in 2019, with a total of 2.5 million visits. The materials of the National Board of Antiquities, the National Library and the Helsinki City Museum were the most popular.

Visits to the Finna.fi search service increased by 11 per cent in 2019. Among the wide range of materials offered in the service books, in particular, were gaining in popularity, reaching a record one million views.

“The increasing interest in the materials offered by libraries and museums can also be seen in Finna. The visitors use the service to search for books and locate them around Finland. Finna offers access to the majority of Finnish libraries' collections and coverage will increase further as more libraries join the service”, says Erkki Tolonen, head of development at the National Library.

Of the collections of the libraries, newspaper articles and university theses were also among the most viewed.

As in previous years, images were the most popular material, with 2.6 million views in the service. The most popular images included Yrjö Paldán’s photographs of Turku after bombings. Interest in local history can be seen in the searches which include a large number of place names. Materials were searched using, for example, Viipuri (Vyborg) and Pori as keywords.

“People look for information about their home region as well as materials related to their childhood and family. In addition to old photographs, also objects, archives and maps are of interest to visitors”, Tolonen explains.

The most popular individual piece of material was a short film about Joensuu shot in 1963. The range of films in Finna increased significantly last year when the National Audiovisual Institute made long films available to everyone for the first time.

Top 10 most popular material providers in 2019:

Key figures of the Finna.fi service:

Image:
The short film about Joensuu shows life in the growing town of the early 1960s. Joensuu is presented as an attractive place for both tourists and residents. The National Audiovisual Institute.